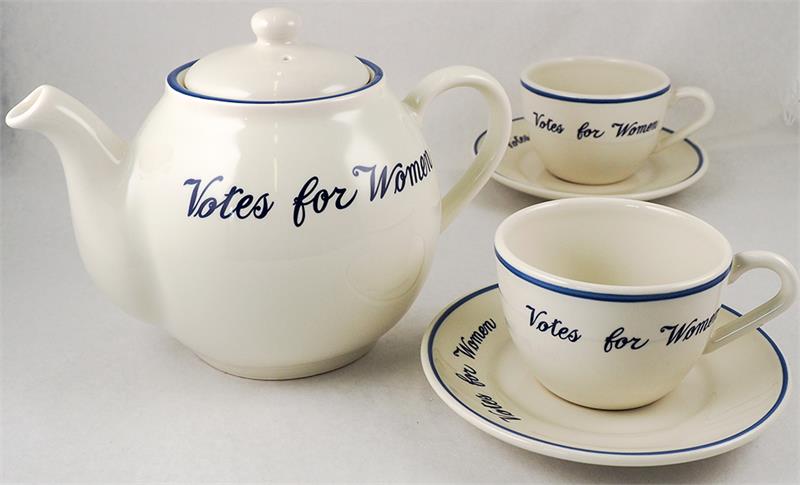 For centuries, drinking tea has played a significant role in the lives of women around the world. As we celebrate Women’s History month alongside the 24th annual Catherine’s Tea, take a look at a few key women who utilized tea and tea gatherings to mobilize resources and support for women’s rights!

Penelope led the first organized women’s protest movement called the The Edenton Tea Party, boycotting British goods after the passing of the Tea Act. An all women-organized protest was a new concept, and unlike the Boston Tea Party, the women protested peacefully. 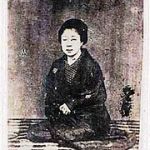 By herself, Oura was responsible for creating the Japanese tea market. During a time when women had few rights, Oura Kei was building a tea empire, and even convinced farmers to grow a new type of tea, sencha. Today, sencha is Japan’s main type of tea. 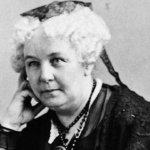 For over fifty years, Elizabeth was one of the most influential leaders of the US Women’s Rights Movement. Her love of tea was clear as she carried around with her a travelling tea table that was used at tea events, and on it, the 1848 Declaration of Sentiments was signed, opening the path to women’s suffrage. 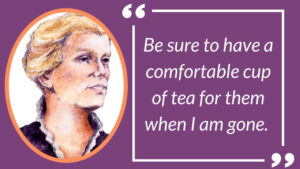 Catherine McAuley, for whom the Center is named, devoted her life to educating women and serving the vulnerable alongside other women in Dublin, Ireland. The Sisters of Mercy, the religious order founded by Catherine, span the globe with their commitment to service today, and actively address five Critical Concerns: Nonviolence, Racism, Immigration, Earth, and Women. In her last moments, Catherine asked one of the sisters praying beside her to “be sure you have a comfortable cup of tea for them [the sisters] when I am gone,” thus inspiring us all to continue her spirit of hospitality in our service.

Keeping with Catherine’s tradition, we gather each year to share a comfortable cup of tea, and honor the hard work and dedication of our neighbors who seek services at the Catherine McAuley Center. Help our neighbors make their own history and take a taste of Catherine’s Tea home with a Patronage Tea Package!